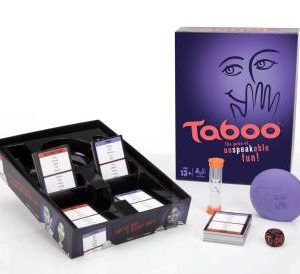 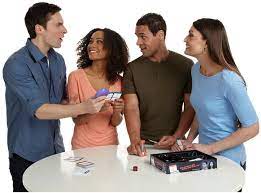 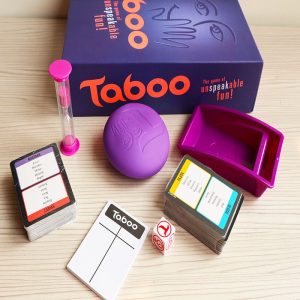 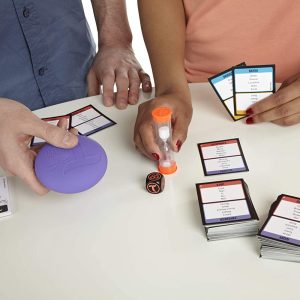 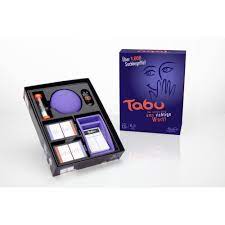 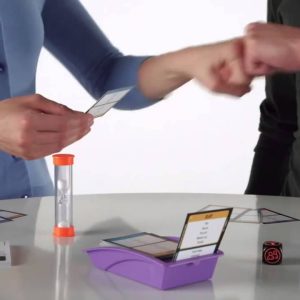 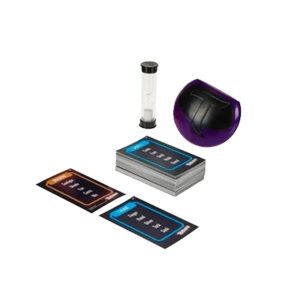 Get teammates to say the Guess word without saying the forbidden words
Oops! Say a forbidden word and get the squeaker
Includes 260 cards; over 1000 Guess words
Game-changer die lets players change up the game
Players race against the timer in this fun and fast-paced party game
The Taboo game is the game of unspeakable fun! Who can get their teammates to say Pinball without being able to say Arcade, Game, Flippers, Tilt, or Roll? Not so easy now, is it? When playing the Taboo game, the obvious clues are strictly forbidden. Players race against the timer as they try to give creative and carefully-worded clues to get team players to guess words fast. But don’t mention unmentionables, or it’s time for the squeaker which means losing the point. Players can also play using the Game-changer die to mix things up. If it lands on One Guesser, only one teammate can guess on their turn. With 4 other possibilities on the die, players better be shrewd, quick-thinking, and willing to take some risks .

There are no reviews yet.

Be the first to review “Taboo Board Game” Cancel reply 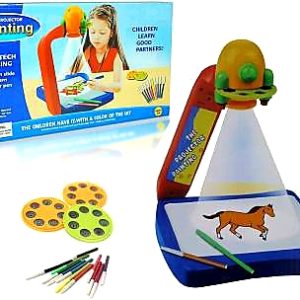 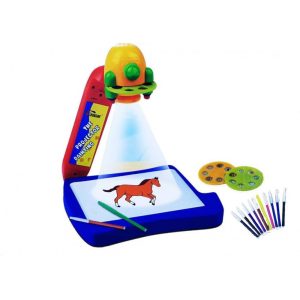 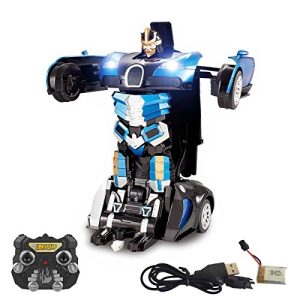 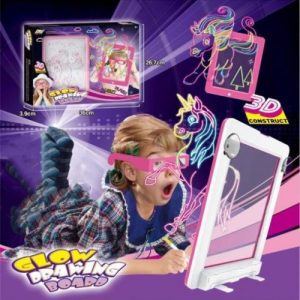 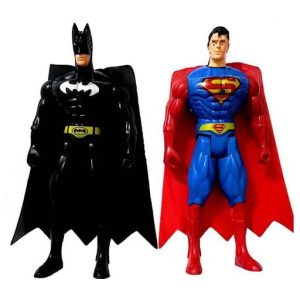 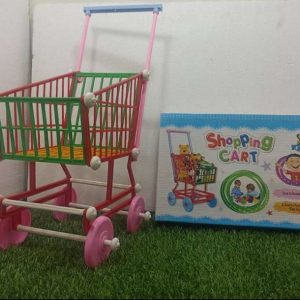 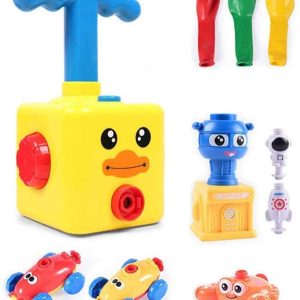 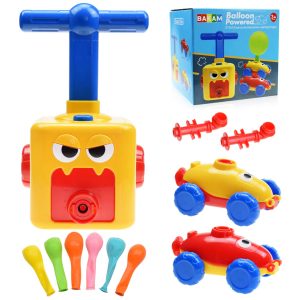 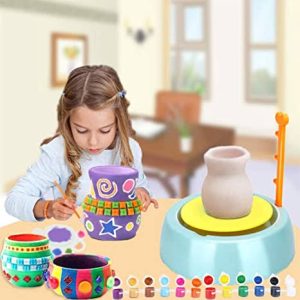 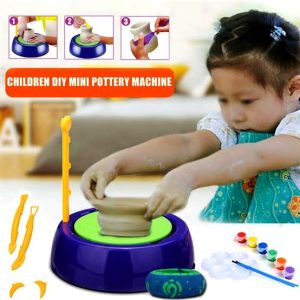 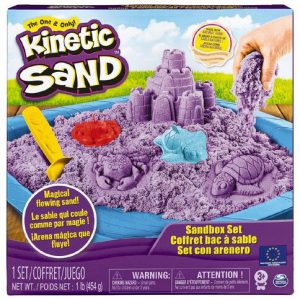 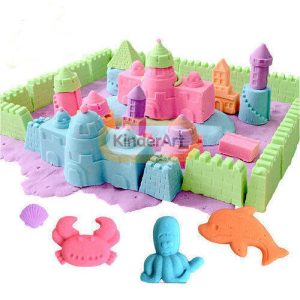